Types of Houses in Nepal You Should Know About

We have had a lot of people ask us what a bungalow means. The same goes for a condominium. With our experience helping people find their ideal residences for years, we have come to know that most of the population is vague about the concept of types of houses.

So, today, to make it simpler for everyone to understand, we discuss the types of house designs in Nepal. 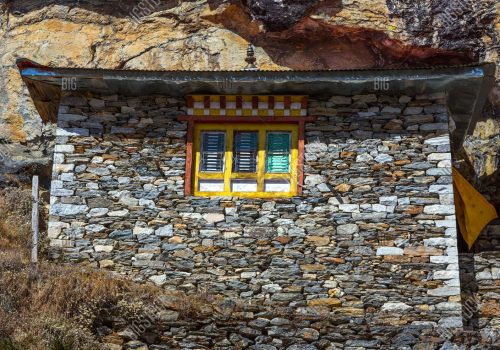 Let us start with this. The good old stone house.

They mostly exist in the Himalayan region in Nepal, where roads and trucks are not readily accessible. So, people stack big stones together for a housing structure.

Well, the houses are not very strong, as, after all, they are traditional styles, but are sturdier than what many expect. Also, they are warm.

The roof is thatched, which is mostly gable. They can be made of tin, stone, or wood.
These days, people have been adding cement and pillars on traditional stones. 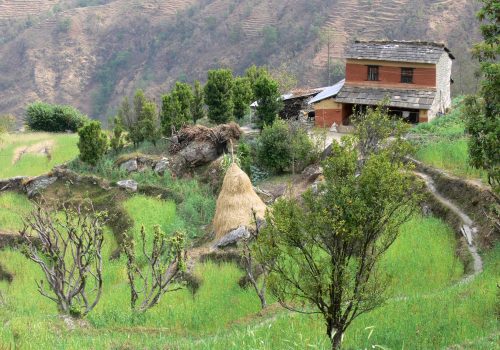 The traditional Nepali house design consists of thick stone walls, a thatched roof made of either hay, stone, or tin, and a paste of manure and clay (kamero) for the painting. They also have wooden pillars.

You see, Nepal has always been an agricultural country, so traditional housing has been designed to fit the everyday need of farmers. There can be an attic to store the grains, courtyards, sheds, etc.

The traditional houses (stone houses are one of those) are again, robust, but in most cases, not very likely to survive a quake. Well, some of them did get through the 2011 earthquake, but experts don’t recommend such structures.

These days, more modern constructions emulate the traditional Nepali style. They use bricks and mortars, but the red painting and the cross hipped roofs give the feel of the culture. 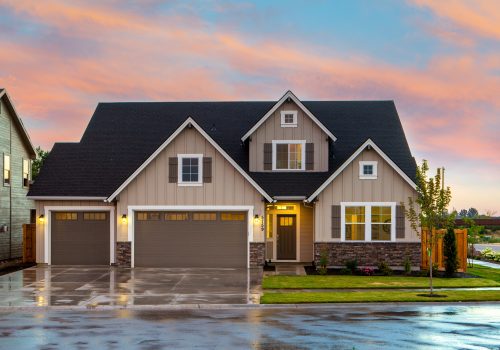 Now, let us start talking about the more modern concept of houses.

A Single-Family Home is one that sits by itself on a piece of land. The building is itself, by no way, connected to any other houses.

The house has its own gate and a compound, and the owner also owns the land that the estate sits on. Most of the houses in the suburbs (including the traditional houses) are single-family homes.

In more precise terms, let us say, it is a home that doesn’t have any rent or tenants. 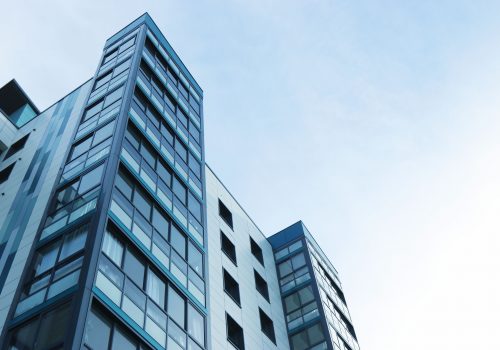 We tried to explain these two at once because, in Nepal, we refer to both apartments and condominiums as apartments.

You see, in the western countries, an apartment is something that an entity (housing company) owns and gives out flats for rent.’

However, in the case of a condominium, people can buy different flats as separate units rather than just renting. Thus, buyers own the flat but not the land where the building is in.

We haven’t seen a lot of entities use the term condominium, rather companies are putting out ‘apartments for sale’. Well, the name doesn’t matter, after all, it is all about convenience. 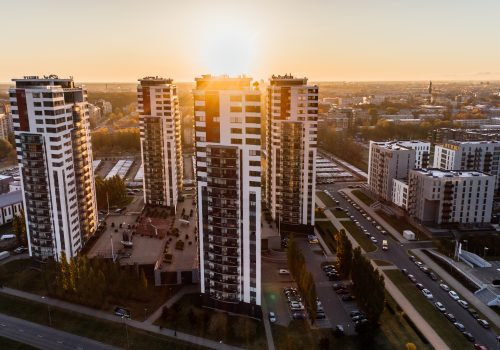 The co-op concept is mostly for first investors of a building rather than the homeowners.

It is similar to an apartment or a condominium and functions like them, but this time, buyers don’t take rent nor own a flat. Rather, they own a percentage of the property.

This means the house works like a company. Or, in simpler terms, the buyers are the shareholders.

The benefit of this type of estate is that everyone can have a say when selling the building. Anyway, similar to a house, all of them will be responsible for the renovation and will also have rights to other important decisions. 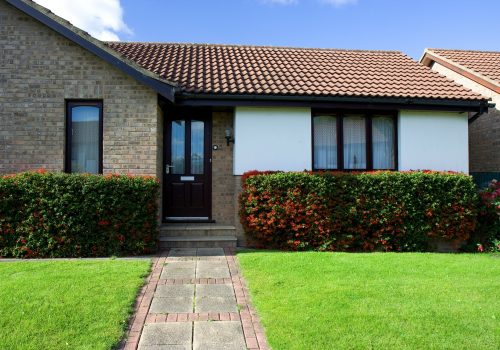 If you go on the internet and listings on various websites and Youtube, people frequently use the term ‘Bungalow’ for their house. Well, it somehow gives a sense of premiership and luxury to the Nepali ears.

But, honestly, most of the luxury homes in Nepal that people call bungalow aren’t actually bungalows.

The term ‘Bungalow’ is derived from Bengali huts. This roughly means small houses in India. It was the British during their invasion in India that they became interested, and modified the design to make it more deluxe for themselves.

Thus, a bungalow is a one or a two-storied single-family house with a sloping roof, dormer windows, and wide verandas. Anyway, in our local terms, bigger houses are also referred to as bungalows. 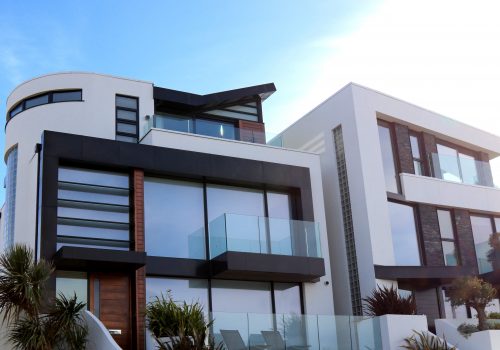 They are similar to single-family houses, sitting on a single piece of land. However, the construction is different, giving space not only to the owner but also to tenants.

On the other hand, houses that have been connected to other houses are also called multi-family houses in some countries. 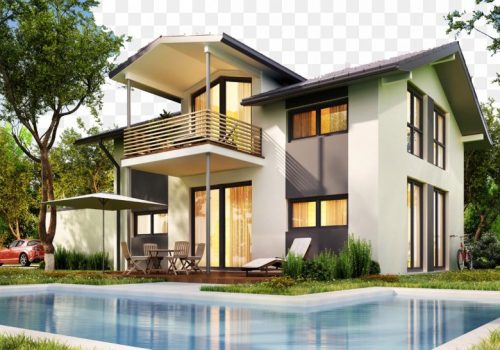 Prefab stands for ‘Prefabricated.’ Their construction happens in factories, and later on, they are transferred to the location where the homeowner wants the building to sit.

Prefab houses are cheaper than other types of construction and are increasingly being popular after the earthquake. Some people are unsure about the house, but they are strong and are a good option for a quake-prone country like Nepal.

In some cases, families build another type of house and place a prefab construction on a piece of land they own. They are seen as a ‘backup’ if a calamity strikes. On the other hand, building prefab houses to give out rent is also becoming a trend, given that they are inexpensive and thus, there isn’t the need for a lot of investments.

A colony isn’t itself a type of house, but it is a regulated area consisting of houses. The buildings, in most cases, have a similar kind of engineering structure.

The good thing about residing in a colony is that they have a systematic way of living. There are amenities like pools, restaurants, grocery stores inside the society, and some also offer security services. The management oversees the facilities like drinking water supply, and you can put forth your issues to them.

The benefit of knowing the types of houses in Nepal is that you can be very sure of what you are getting yourself into. Like if you are searching for a living space, then you will know exactly what you need to build or buy depending on your needs.

You can contact us if you still have confusion or inquiries. Also, visit our website to find houses and apartments for sale in Nepal.